Geelong Technology GroupBlogProductivitySleep versus shutdown: When should you turn off your computer? 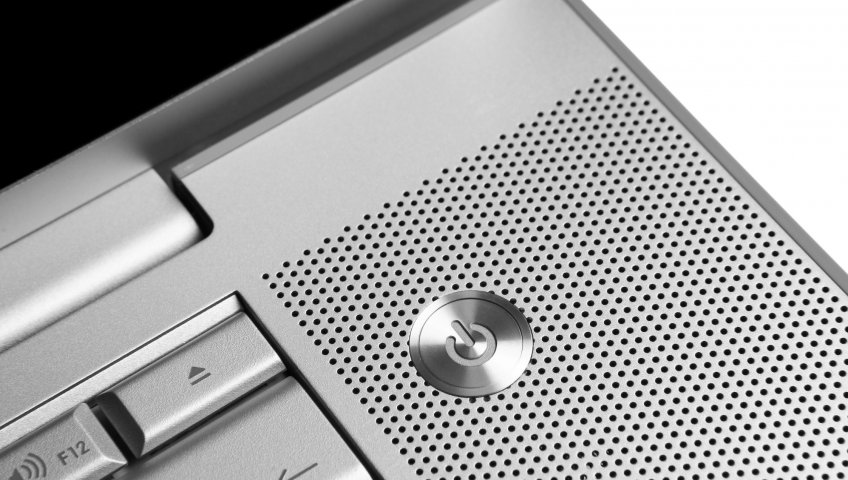 Sleep versus shutdown: When should you turn off your computer?

Whether you should sleep or shut down your computer is a ‘different (key)strokes for different folks’ kind of question: some people are going to swear by snoozing all the way, while others will argue for a mandated end-of-the-day switch off and unplug. Wherever you stand on the shutdown scale, however, there are definitely some good reasons to power down, at least periodically.

But first, a note about old versus new computers: Before solid-state drives (SSDs) became the computer-storage device of choice, hard disk drives (HDDs) were king, and in older hard drives, the head would come into contact with the disk platter upon shutdown, causing wear over time (and thus establishing the notion that it is better to leave a computer running than to constantly shut it down and power it back up again). With most new computers now sporting SSDs, which lack any moving parts, this particular ‘wear and tear’ concern is generally no longer an issue.

When you want to improve your computer’s performance

This is probably the best reason to shut down your computer completely (at least once a week). The more you use your computer and the longer you avoid a shutdown, the more applications may be running in the background and the more fragmented files you’ll possibly have taking up extra processing power. These resource-hogging programs and files can cause your system to become sluggish and unresponsive – issues that will likely be fixed by a reboot. Shutting down and restarting your computer every few days or at least weekly will clear out the memory, allow the machine to perform self-inspections, and alert you to any minor errors or requisite software updates.

When you want to improve your own performance

Shutting down your computer and powering it back up only when you need it again is like Marie Kondo-ing your computer’s system – cleaning it up and bringing it back to basics. The shutdown/power-up can also Kondo your virtual workspace – leaving you with a ready-to-be-productive clean slate. A freshly powered-up computer can be a fresh start – free of open-tab madness, multiple (unnecessary?) apps open and other desktop baggage. Shutting down your computer at a set time may also free you from nudging that mouse at 9 pm, just to ‘check that nothing important has come in’ – after all, in a working-from-home world, work-life balance is even harder to establish.

When you want to extend your computer’s lifespan

Even when your machine seems ‘lifeless’ in sleep mode, a part of it continues to run and generate heat, which can, over time, wear down components. Computers left on all of the time may have a shorter lifespan – perhaps by mere months, but possibly much longer. Note as well that certain parts (a laptop’s battery, for example, or an LCD panel) are more sensitive to being left on for extended periods of time – you’ll need to weigh up convenience versus slow decline with this one.

When you want to save electricity/money/the planet

Running your computer, even in sleep mode, uses electricity and electricity costs money. If you’re one individual wondering about the cost of ‘sleeping’ one laptop, the amount may be negligible. If, however, you’re an SMB with a number of desktops humming away overnight, the costs can definitely start to rise. Either way, from a green, energy-saving standpoint, the best action is to shut down your computer when it’s not in use (and unplug laptop power adapters).

If you’re having technology issues – if, for instance, your snail-paced computer isn’t speeding up following a reboot – the team at Geelong Technology Group are here to help. From remote or on-site support to tech servicing to new systems, GTG is your one-stop shop.